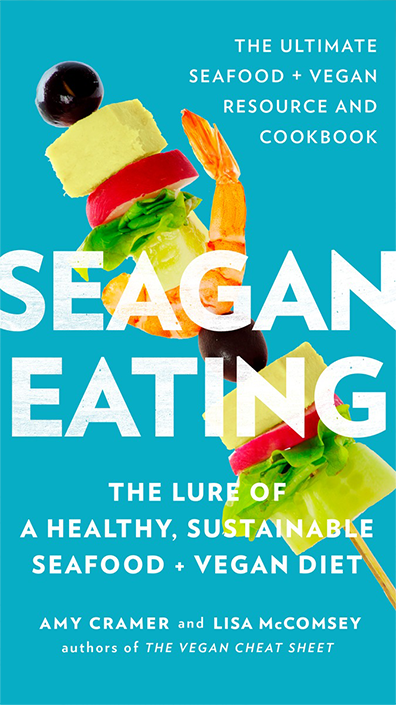 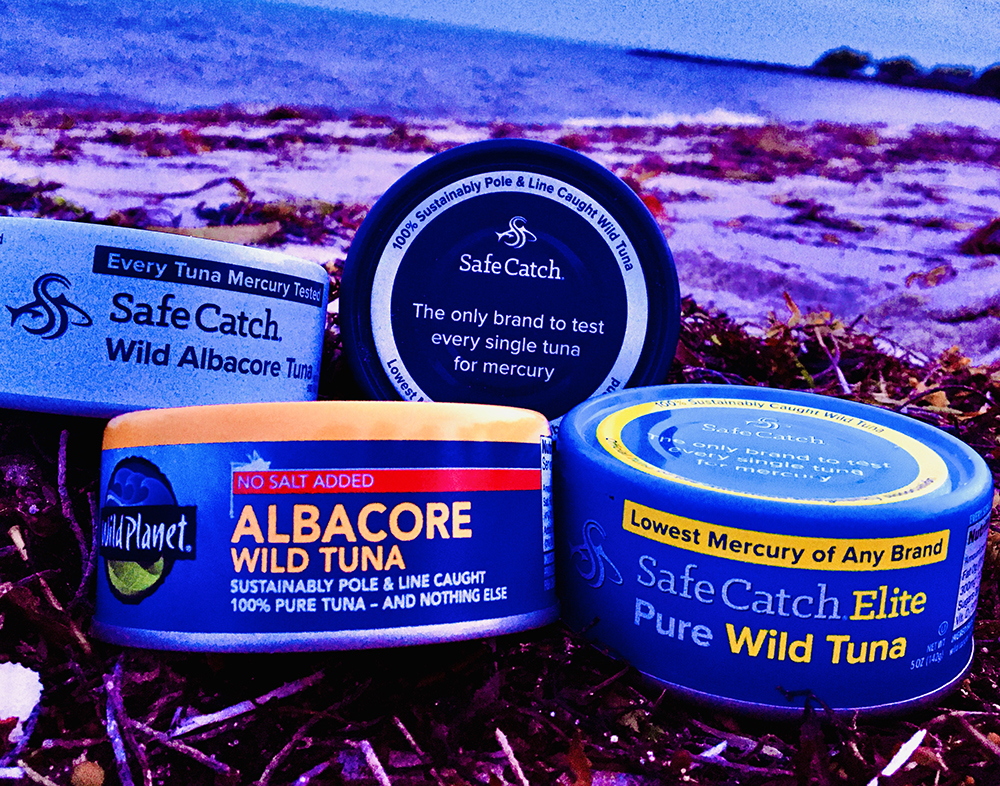 After shrimp, canned tuna is the most popular seafood consumed in the U.S. Here’s how to choose the healthiest product for you and the planet.

A trip to the canned-tuna aisle of any supermarket reveals shelves lined with cute characters, notably a mermaid (Chicken of the Sea), a bumblebee (Bumble Bee), and Charlie the Tuna (StarKist). But what lies beneath those adorable labels may not be good for you—or the oceans.

Destructive capture methods—such as purse seining, which kills vulnerable marine life—illegal fishing, and even human-rights abuses plague the seafood industry. And tuna is no exception.

Then there’s the mercury problem. Is tuna even safe to eat?

While never my personal preference, light tuna is definitely the safer choice and is now my go-to canned variety. (BTW, I like it! I really like it!)

Let us know your thoughts in the comments section below.