Following a five-year stint as a marketing executive at People magazine, Amy founded a fitness-based direct-marketing company, Highpoint Communications, which she eventually sold.

After she and her husband, Ken, converted to veganism in 2007 to combat Ken’s chronically high cholesterol, Amy launched the Cleveland-based vegan chef service Dinners Done Now. As owner and head chef, she prepared more than three hundred weekly vegan meals for her clients, among them the Esselstyn family (Rip Esselstyn is author of the vegan bestseller, The Engine 2 Diet; his father, Caldwell B. Esselstyn Jr., MD, penned Prevent and Reverse Heart Disease).

When she and her family moved to Boulder in 2011, she noticed that supermarkets greatly lacked in fresh, ready-made vegan foods. To fill the gap, she launched Vegan Eats, which manufactures oil-free, gluten-free, and GMO-free vegan dishes—including soups, Alfredo sauces, baked goods, and salad dressings—for supermarket chains (currently in the Midwest and expanding).

Along with Lisa McComsey, Amy co-authored The Vegan Cheat Sheet, published by Penguin Books in 2013. A graduate of Cornell University, Amy has taught private vegan classes throughout Ohio, and in New York City and Westchester County, New York, and has been a guest lecturer at Bronx Community College. She also offers one-on-one vegan coaching to those who need more guidance and handholding. A rising vegan culinary celebrity, Amy is frequently cited in food and health blogs and has been touted in the local press. She lives with her husband and three children—Cai, Liv, and Cam—in Boulder, Colorado. 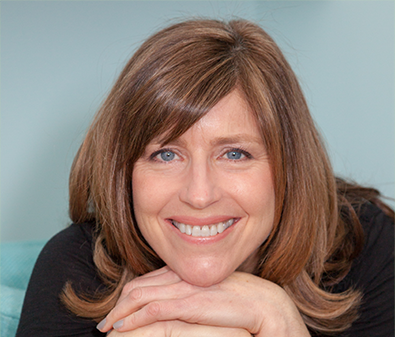 An award-winning copywriter, Lisa has worked on staff and as a freelance copywriter for publications like Vogue, People, Life, Real Simple, Vanity Fair, Bon Appétit, GQ, House & Garden, Brides, The New York Times, Every Day with Rachael Ray, and Dr. Oz The Good Life. She spent three years as copy director of Allure magazine and is a two-time recipient of the Time Inc. President’s Award for Outstanding Achievement.

Lisa cultivated a love for rice and beans while living in Costa Rica and Baja, Mexico during a three-year volunteer stint as an English teacher—giving her a taste of what was to come when she decided to go vegan in 2009. Following her “conversion,” she and longtime friend Amy Cramer co-authored The Vegan Cheat Sheet, published by Penguin Books in 2013.

An avid bicyclist and runner, Lisa has completed twenty-five marathons, several century rides, and a handful of triathlons. After growing up at the Jersey Shore and vowing “never to go back” once she graduated high school, Lisa attended Bucknell University and then moved to New York City and Latin America—before, yes, returning to her New Jersey roots. She now happily resides near the water, where she continues to write and work as a marketing consultant. 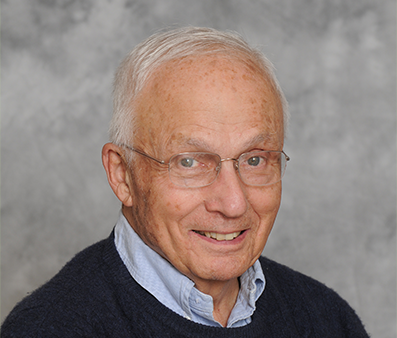 A retired dentist, Ed now works as a professional artist—creating paintings and illustrations instead of crowns and dentures. Under the tutelage of various renowned watercolorists in New Jersey and Key West, he has explored a spectrum of styles and techniques. His work is at times loose and impressionistic, other times calculated and precise, and he enjoys pushing the boundaries and experimenting with color, shape, and methodology.

Among his favorite themes—besides fish—are landscapes, seascapes, vegetables (inspired by The Vegan Cheat Sheet), and his favorite cocktail, the martini. Ed has exhibited in art shows and galleries in New Jersey, and his works hang in restaurants, hospitals, and many private homes.

This is his first book-illustration project. A jazz aficionado who swings to Count Basie, Benny Goodman, and Ella Fitzgerald while painting and drawing, he is affectionately known as the “Jazzy Watercolorist.”